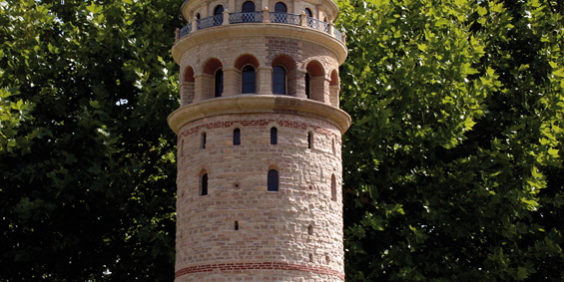 It was the north end and the main bastion of the Genoese settlement Ga­lata and was erected in 1348-49 as a Christ Tower. From the 16th century onwards, it served as a watch tower. Towards the end of the Ottoman Empire, it was used as fire station, a function that remained until the 1960s. Later the Galata Tower was privatised, renovated and opened to tourism. It serves as an observation deck and a cafe has also been set up in the tower.