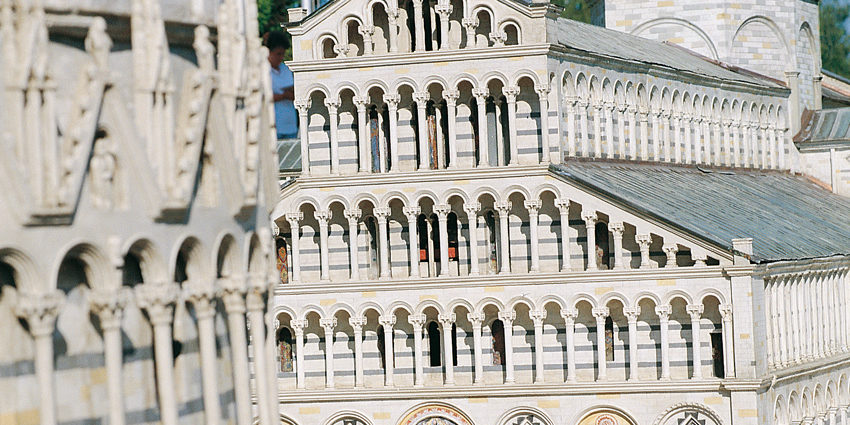 One of the best-known buildings in the capital city Santiago de Chile, the government palace, has witnessed many historical events. Com­­pleted in 1805, the massive building housed Chile’s mint for many a year before being used as the official residence of the president. Salvador Allende, South America’s first democratically elected Marxist president worked there from 1970 to 1973. The building was badly damaged during the military coup under the command of General Pinochet who took over the presidency and established a personal dictatorship in 1973. It was restored by the well known Chilean architect Jorge Swinburn Pereira and is still the official residence of Chile’s presidents. On popular request, this building was the first from South America to be displayed in Minimundus.